When the COVID-19 pandemic had reached its peak in 2020, many restrictions were placed globally. This included stay-at-home orders being issued by governments of almost all countries of the world. As people were forced to stay at home, many turned to online games for entertainment. With people spending significant amounts on these games, there was a big boost in online gaming.

This industry had already experienced massive changes even before the advent of the pandemic. The revenue from the online gaming industry is expected to touch 5,319 million in 2022 in the United States alone. In recent times, online gaming providers are working towards free-to-play models and cloud-based gaming.

All the major games today are also a place for social interactions. Individuals playing these games interact with their fellow players. They can also have interactions with their close friends or colleagues who are into online gaming.

In the search for a social life without restrictions, everyone seems to be enjoying these digital connections. The social value of online gaming is at an all-time high today. This is also driving spending and consumption to a considerable extent.

The market cap of Netflix is close to $200 billion. Games also present a great opportunity in this area, which makes it a holy grail worth exploring. Sometime back, there were reports of Microsoft and Sony making a strategic agreement. Although it was not revealed what it was for, there were speculations that it was related to gaming.

Probably, they’ll have their new releases and back catalogs combined under one umbrella. For a monthly subscription, they might offer their console gamers access to these games. This would be quite similar to the subscription-based streaming service of Netflix.

To encourage customer adoption, the gaming companies may go for a free-to-play model. It has become more of a standard in today’s mobile gaming scene. It may also gradually enter the PC and console gaming market. There’s also a possibility of including a free-to-play mode in cross-platform games.

One of the best examples of this is Call of Duty: Warzone, which was released recently. Although some gamers might not spend anything on such titles, some won’t mind paying $20. There might be a few others who would even spend hundreds on such games.

Mobile gaming would lead the industry

The console and PC departments in the gaming industry are facing a big challenge. They’re concerned about how to have more customers paying for their services. In this regard, there are a few isolated cases as well. For example, Fortnite and League of Legends. They offer only cosmetic items that are not of any help to players in performing better.

Although the concept is not bad, it needs hundreds of millions of customers to perform well. Such companies must learn from the mobile gaming market. That’s where most of the industry revenue is being generated. They must remember the fact that the number of mobile users are more than the ones using consoles. 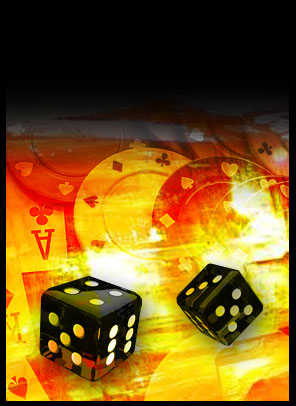